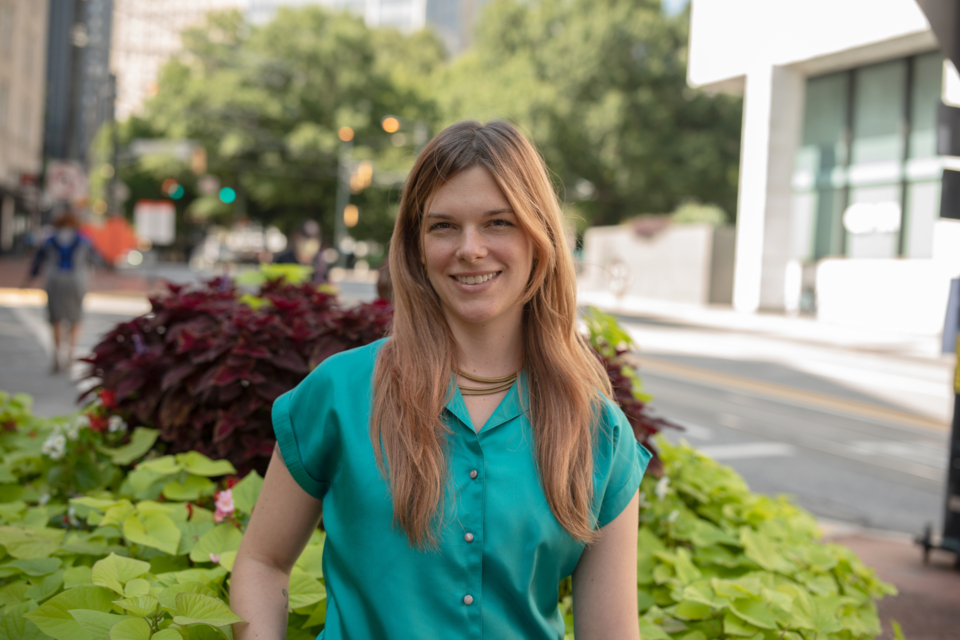 Mariah’s favorite aspect of service design is the collaborative nature of the discipline.

She believes the best ideas come from creative tensions within groups of people with differing viewpoints. Working as a service designer brings together her passions for understanding people and their needs, and crafting experiences.

Mariah has Bachelors degree in film production, and began her career by working to create new visual realities in the art department of a myriad of film and television productions in New Orleans and New York. However, in 2015 she decided that she would rather focus her energies on crafting experiences for the real world, so she started down a new path. After getting a Master of Industrial Design from Georgia Tech, and briefly exploring UX research and strategy, Mariah found her place as a service designer at Harmonic Design.

Lessons From the Classroom: Service Design Methods in the Community 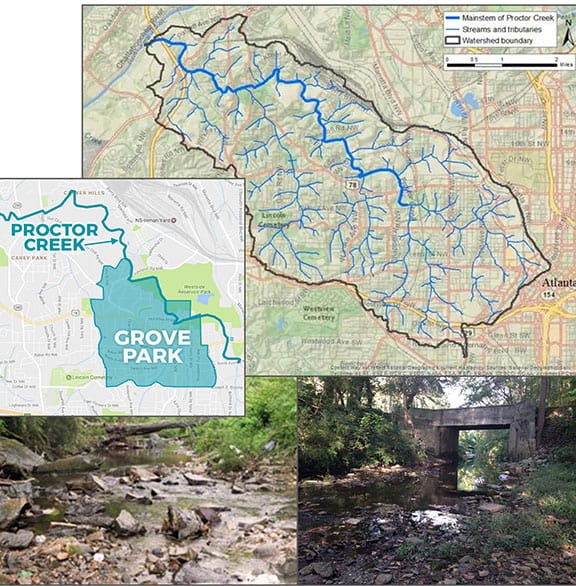 Tales From the Practice: Blueprinting for Project Implementation 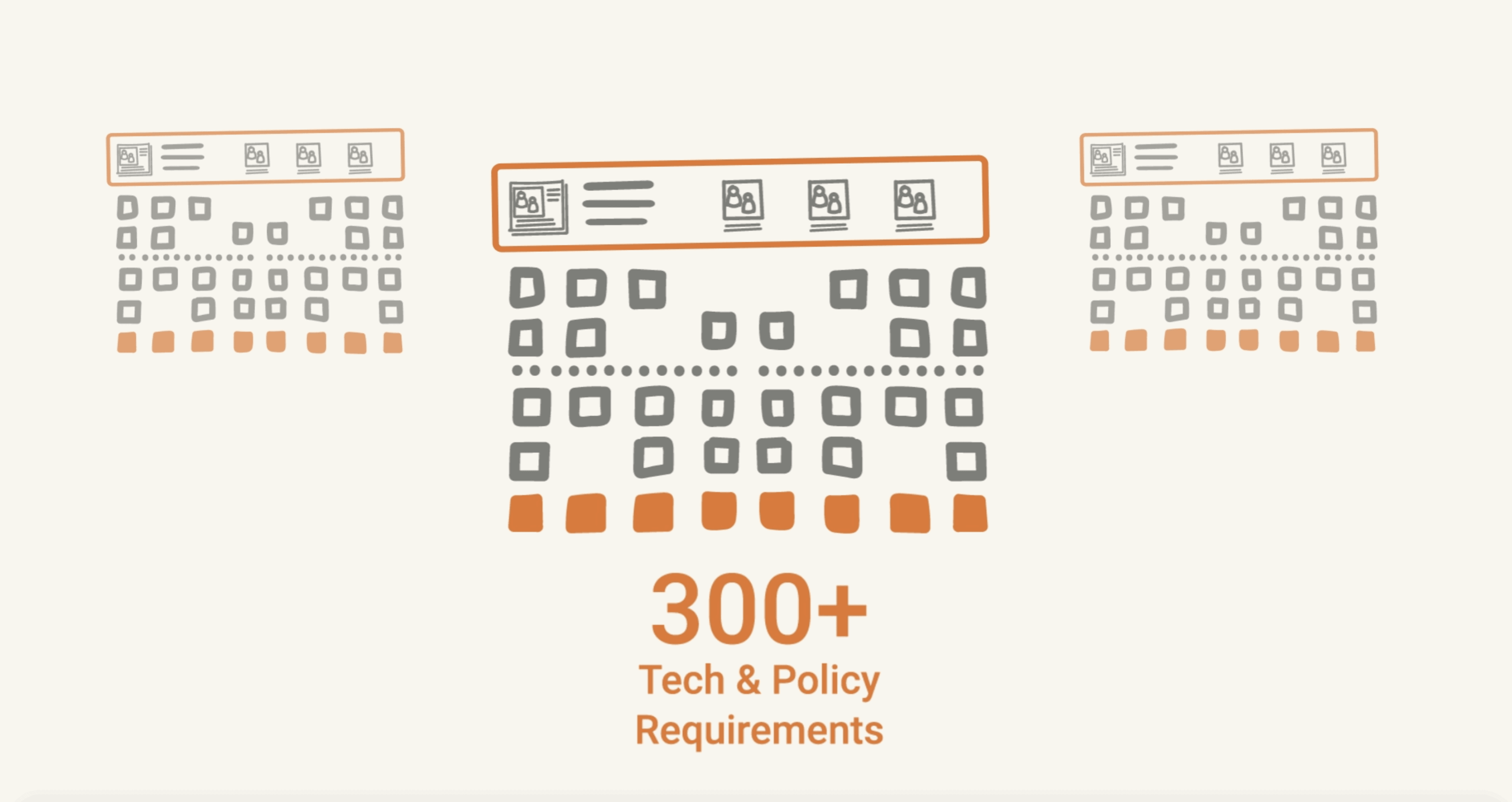 How To Craft Your Career Story By Design 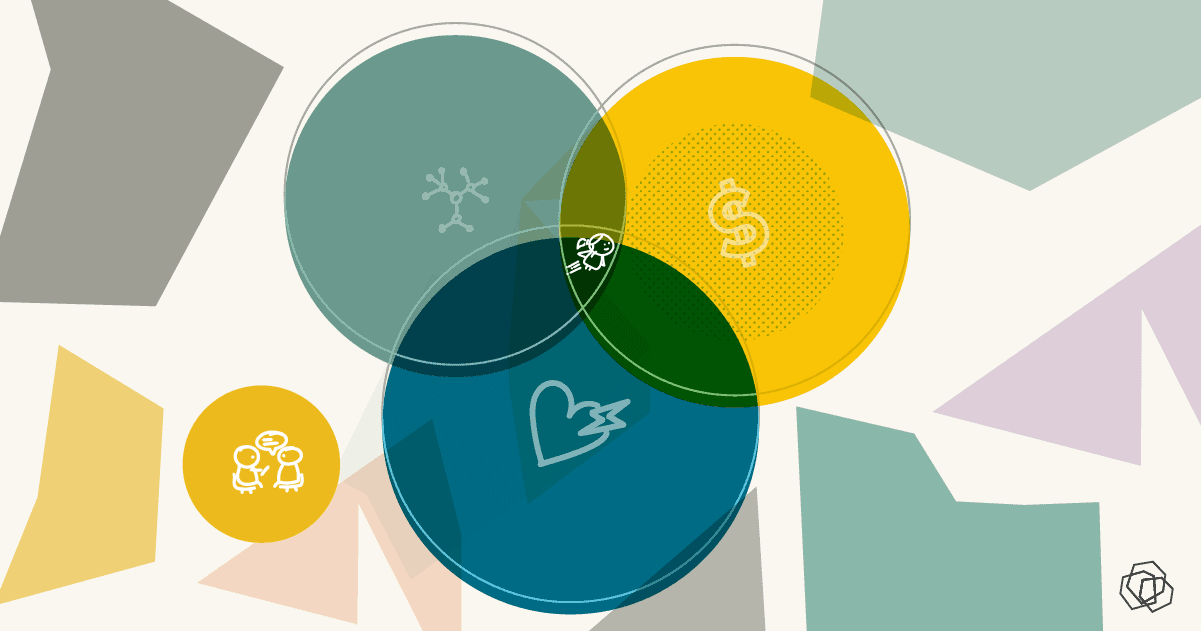